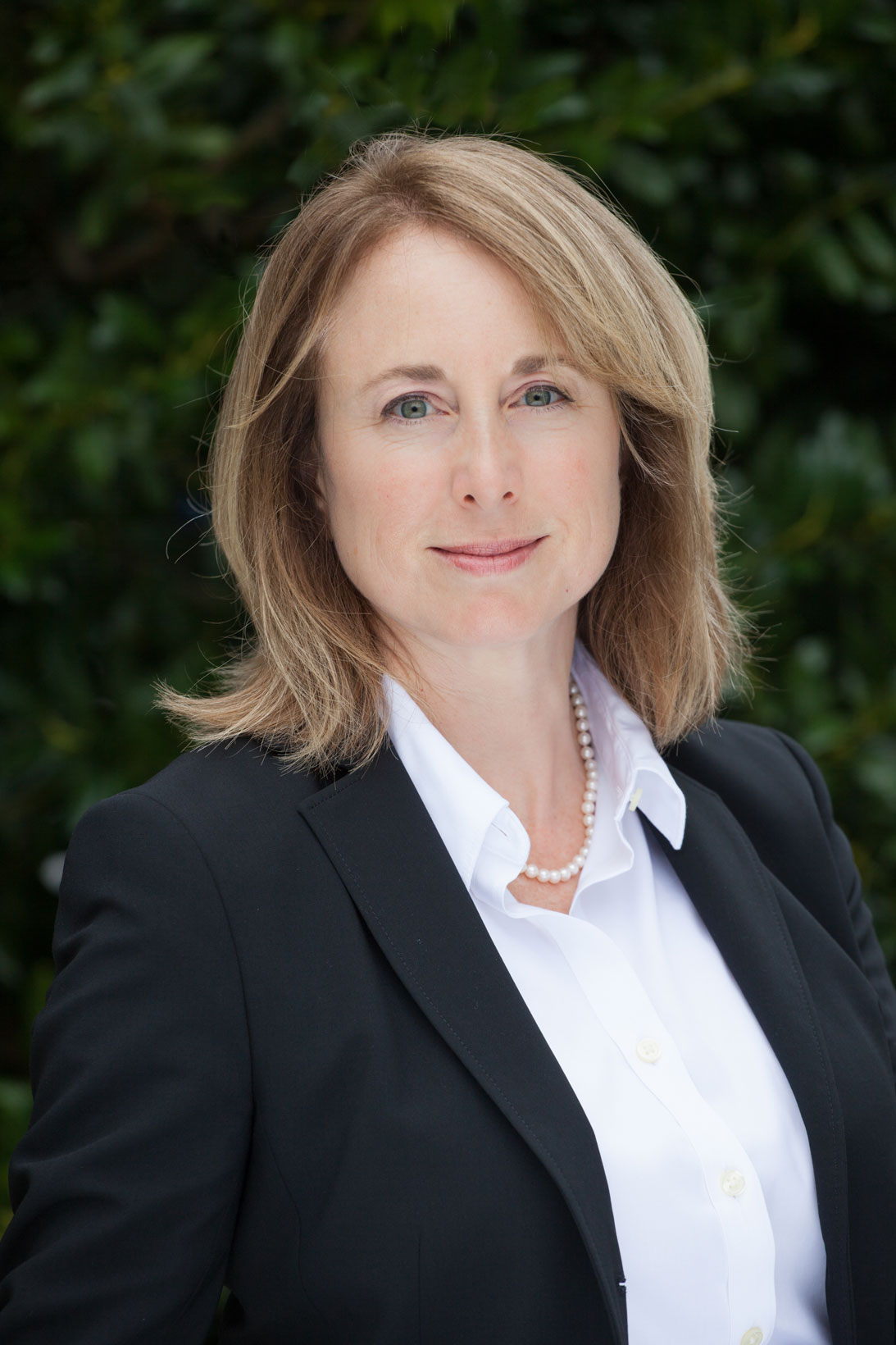 Lou Anne Wolfson joined Cumberland Trust in 2013. As Vice President, Trust Officer, and Administration Manager, she is responsible for high net worth personal trust relationship management and account administration. Previously, Lou Anne served as Director of the State Advocacy Resource Center of the American Medical Association, where she represented the AMA before the highest levels of state political and medical organizations. Earlier in her career, Lou Anne worked in the Cook County State’s Attorney Office in Chicago as an Assistant State’s Attorney and Prosecutor in the Appellate Division and then in the Abuse and Neglect Division of Juvenile Court. She is licensed to practice law in Illinois.

Lou Anne earned a B.A. from the University of Illinois, Champaign-Urbana, IL where she majored in Economics. She was awarded her J.D. from Northwestern University School of Law.